Back to Past Events
Karyn Oliver 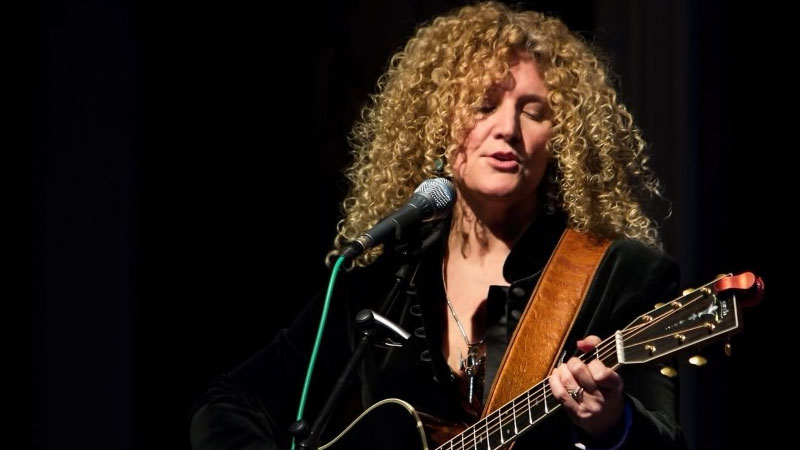 Karyn Oliver is part Joan Osborne, a touch of Janis Joplin and a bit of Emmylou Harris – effortlessly oscillating from bluesy to country and back. Her musical inspirations come primarily from the eclectic mix of music to which she was exposed while growing up in the musically diverse culture of Washington, D.C.

In 2009, Karyn moved to a town called Boring, MD with a broken heart and a cheap guitar. It was from this place that she created her first solo album, Red Dress, that earned her Kerrville New Folk Finalist and Falcon Ridge Emerging Artist in 2011, as well as 2010 Mid-Atlantic Song Contest winner. In 2011, Oliver moved to New York City, with a renewed heart and a better guitar. It is from this place that she created her latest solo album, Magdalene, and became a Kerrville New Folk Finalist for a second time in 2016.

2017 brought Oliver to North Carolina, where she is steeping herself in the great writers of the South, and recording a new album, “A List Of Names”.

“The soulful and seductive voice of Karyn Oliver mesmerizes the listener with an intimate assembly of songs that celebrate the touches of saints and sinners that exist in all of us and examine the rewards that come from taking risks.” – Ron Olesko, WFDU