Back to Past Events
Missy Raines Trio 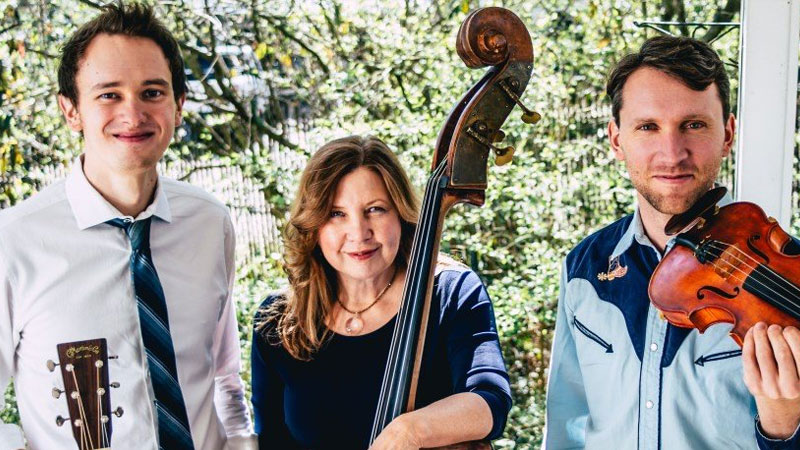 From her tenure playing with The Claire Lynch Band, to her 7 International Bluegrass Music Association Bass Player of the Year awards, Missy Raines has proven herself without doubt as an iconic bluegrass instrumentalist. In 1998, Raines became the first woman to win IBMA’s Bass Player of the Year award and she went on to win the title more than any other bass player in the history of the organization, male or female. With nods to many of the varied and challenging chapters of her life, Raines songs speak volumes of her tenacity and musicianship, and her ability to rise to bluegrass fame despite the various confinements of the times. Her new CD, Royal Traveller was released in October of this year to wide acclaim.

“Missy Raines’ reputation as both a bassist and one of bluegrass’ most preferred partisans is well known of course, but such is her skill that her abilities as a singer and songwriter are sadly underrated. Royal Traveller offers opportunity to remedy that situation while providing Raines a chance to break out of the box and give full reign to her prowess and proficiency.” – Bluegrass Today