Back to Past Events
Hiroya Tsukamoto 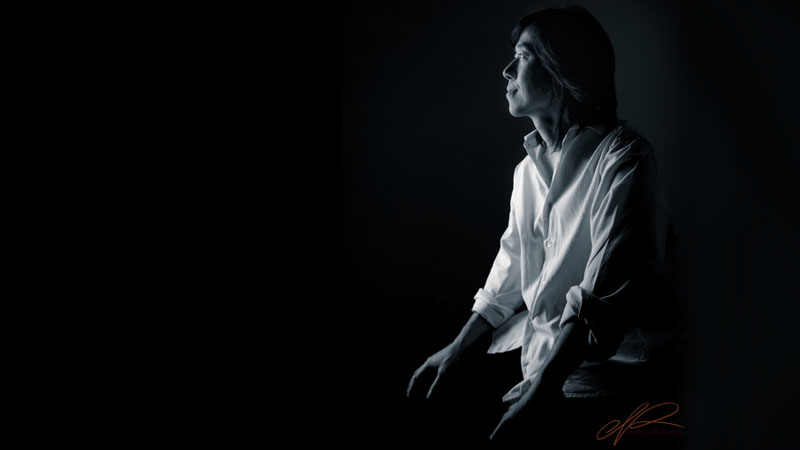 Hiroya is a one–of–a–kind composer, guitarist and singer–songwriter from Kyoto, Japan. He began playing the five–string banjo when he was thirteen, and took up the guitar shortly after.

In 2000, Hiroya received a scholarship to Berklee College of Music and came to the United States. He formed his own group in Boston INTEROCEANICO (inter-oceanic) which consists of unique musicians from different continents including Latin Grammy Colombian singer Marta Gomez. The group released three acclaimed records (“The Other Side of the World”, “Confluencia” and “Where the River Shines”). Hiroya has released three solo albums (“Solo”, “Heartland” and “Places”).

“Hiroya immediately impressed the audience with his technical prowess on the guitar. Then as the concert progressed, he also revealed himself to be a skilled songwriter, a poetic spirit, and an engaging story teller. With a stage presence that is both humble and confident, Hiroya is a generous performer who won every heart in the house.” – Gordon Peery, Monadnock Center for History and Culture, Peterborough, NH