Back to Past Events
Hank Cramer 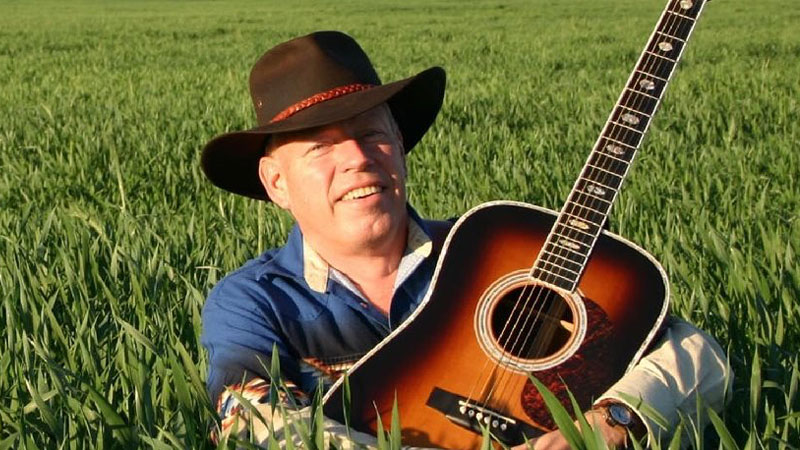 Hank Cramer is one of the best-loved folksingers in the American West. He is widely known for his booming bass voice, smooth picking on a vintage flat-top guitar, and his wry sense of humor. He has a repertoire of over a thousand modern and traditional songs, spanning the genres of celtic, appalachian, maritime, cowboy, and plain old folk music. He is more than simply a performer, however. He is a historian and educator who weaves music and history into presentations which bring to life the rich story of America’s westward movement, and give his audiences insight into the “folk process” by which traditional songs evolve and change to describe new events.